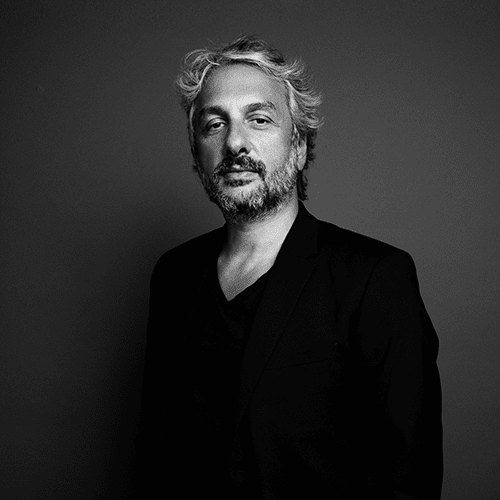 Creativity has no gender (nor ethnicity, age or religion)

In 1997, he won the first edition of Cnnes’ Young Lions competition and immediately joined BGS D’Arcy as a copywriter, nominated Agency of the Year. He later became Creative Director of D’adda Lorenzini Vigorelli BBDO, member of the Board and Group Executive Creative Director of DDB Italia, President of Y & R / VML Italia and member of the Global and of the Emea Creative Board, a position he held until January 2018 .