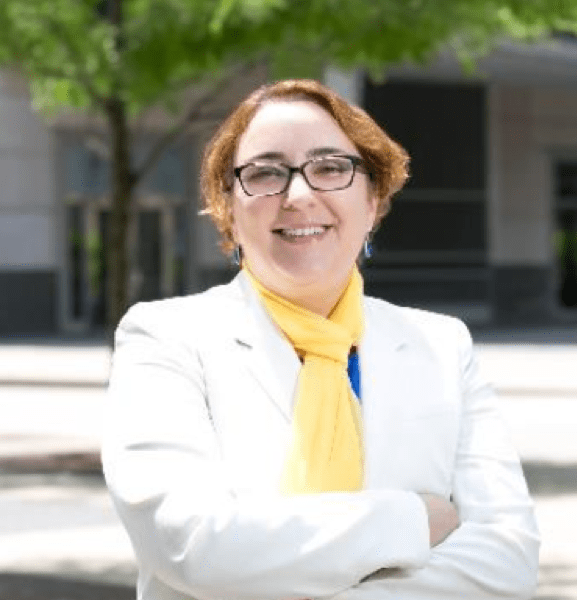 Effective in May 2021, she also became the Chief D&I Officer for the Barilla Group, a role that she had previously held from 2013 to 2016.

From 2018 to mid-2021, she also held the business position of President for the Barilla Restaurants division.

Before joining Barilla in 2012, she had several in-house counsel positions during her 10-year tenure at Kraft, both in Brazil and the United States.

She serves on the Board of The Cradle, a non-profit advancing the well-being of children, and Board of HACE, a non-for-profit helping Latinx talent achieve their potential.

She was recognized as a leader in the US Latinx community, including Top 10 Lideres by Hispanic Executive Magazine, 2019 Top 50 Most Powerful Latinas in Corporate America by ALPFA, and Chicago United Top 50 Business Leaders of Color.