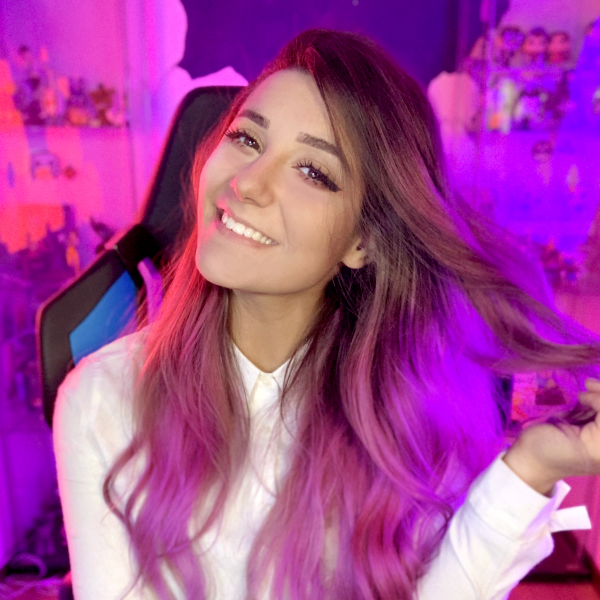 Women in Social Media: from creators to entrepreneurs and vice versa

Roberta (also known as Ckibe) was born in Milan in December 1993.

After graduating in graphic design, she decided to pursue her artistic career as a freelancee, collaborating in numerous independent projects and with large companies.

She is also a Twitch influencer, streaming on her channel from Monday to Friday at 5pm since 2016.

In 2019, she became the first Italian Twitch ambassador.