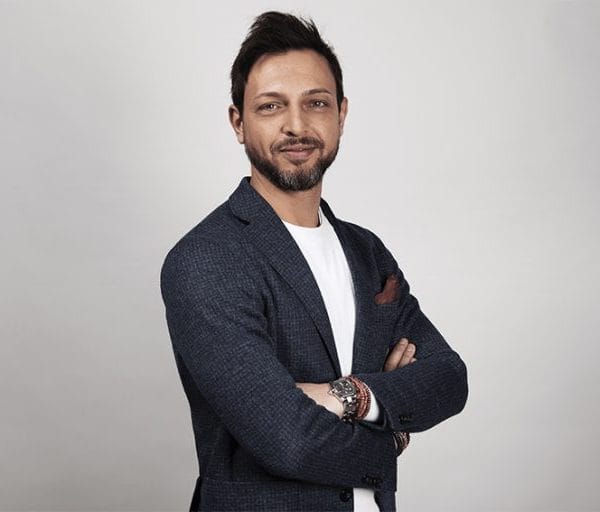 Creativity has no gender (nor ethnicity, age or religion)

Born in Turin and living in Milan, he began his career in 2008 in saffiriotortellivigoriti, where  he won its first awards thanks to a commercial with an irritating Daft Punk soundtrack.

Since 2010 he has been with DDB Group Italy, where in 2014 he became creative director managing international clients such as McDonald’s and Volkswagen. In 2019 he joined The Big Now and under his creative direction the agency entered Dentsu’s global network, finally giving him the opportunity to play like a child with data, media, creativity and entertainment.

During his career he has created campaigns for numerous brands and received national and international awards, including Epica, Eurobest and ADCI. Today he is Executive Creative Director of The Story Lab.