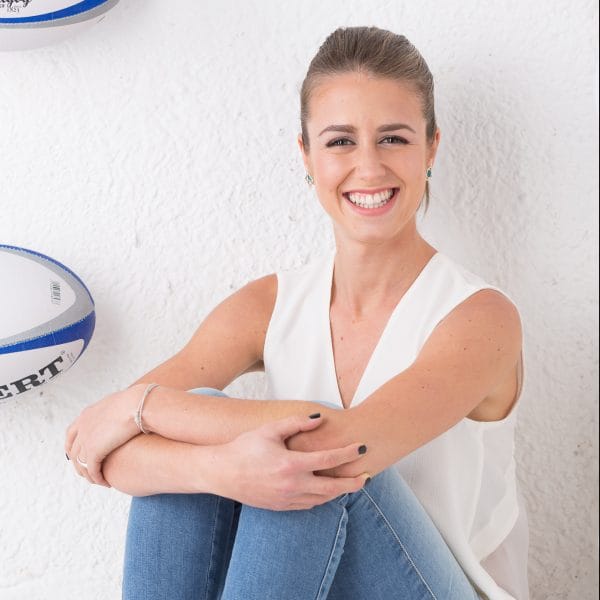 Women in sports: an overview

Maria Beatrice was born in Rome in a family of sports enthusiasts.

She graduated at “Foro Italico”‘s University in Rome in Physical Education, later starting  an International Master in “Health and Physical Activity “. She speaks 7 languages and loves traveling.

After her beginnings in athletics and in Triathlon, Maria Beatrice, like everyone in the family, got the rugby “virus” and in 2009 she attended a referees course in Rome, becoming a referee at the age of 16.

In September 2012 she made her debut, as the first female referee in the National Referees Academy of Tirrenia.

At the age of 20, on 7 April 2013, she made her Serie A debut for the Benetton Treviso Asd Rugby Monza match.