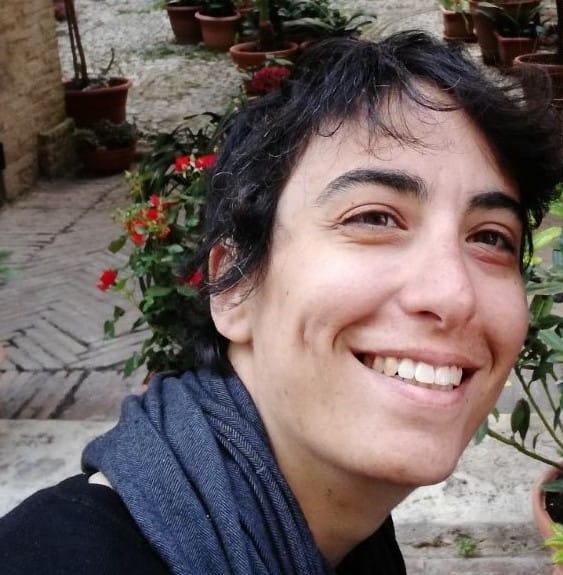 Graduated in International and Diplomatic Sciences at the University of Bologna.

She was tutor of the course “History and institutions of the Mediterranean countries” at University of Bologna’s Faculty of Political Sciences. She collaborated with Radio Città del Capo, “Abjad” – Radio Radicale, Medarabnews and Arab Media Report. After a Master in Communication, fundraising and campaigning, she has been working for OPIMM Onlus Foundation in Bologna since 2013, focusing on Development and Communication. From 2010 to 2017, she was founder and president of Candidamente, an association that promotes active citizenship in Bologna. From 2017 to 2020, she was president of Orlando, an association that designed and manages the “Centro delle Donne” in agreement with the Municipality of Bologna. At the end of 2020 she is among the founders and the President of Period Think Tank. She is an activist in numerous local and national networks dedicated to fighting gender inequalities.