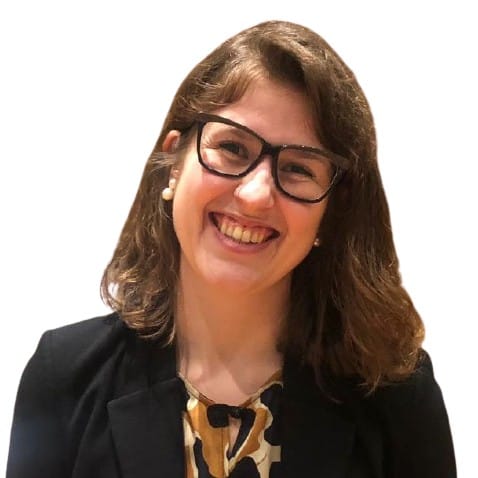 She has been Bocconi University’s Event & Project Manager since 2019. She joined WomenX Impact Brand Ambassadors’ team in January 2021, later becoming its Community Manager.

Born in Piacenza, she moved to Rome in 2010 to attend Luiss Guido Carli university, where she graduated in Political Science in 2013 and in International Relationships in 2016. She studied in Argentina and Holland thanks to two scholarships.

In 2017 she moved to Bucharest to launch the project in Romania, also becoming Save the Children Romania’s representative on behalf of Amaris Consulting. In 2018 she went back to Barcelona to become European Senior Campus Recruiter.

In 2019 she moved back to Italy, where she met her boyfriend Dimitri. Nowadays she lives between Milan, Cremona and Ravenna.