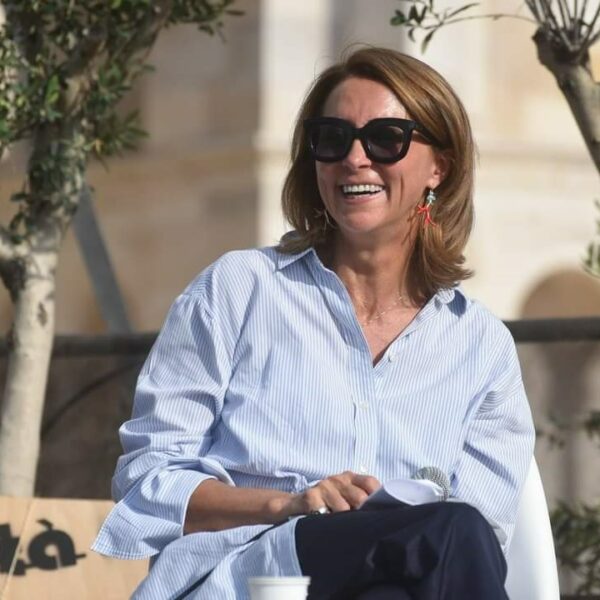 Women’s Career in the South of Italy: a challenge we can overcome

Annalisa Areni has gained significant experience working in UniCredit Group. She joined Credito Italiano in 1994 and after various assignments in the commercial network she became Est Lombardy Co-Director for UniCredit Banca in 2008. In 2013 she was appointed Unicredit’s Area Manager Milan East  and, in January 2016, she was appointed Area Manager Brescia. From the end of 2016 to May 2019 she was Lombardy Retail Manager and a member of the Board of Directors of CNP Vita Spa, an insurance company of the UniCredit Group. In May 2019 she was appointed Head for the South of UniCredit Italy managing the bank’s Corporate, Private and Retail activities in Campania, Apulia, Basilicata and Calabria.