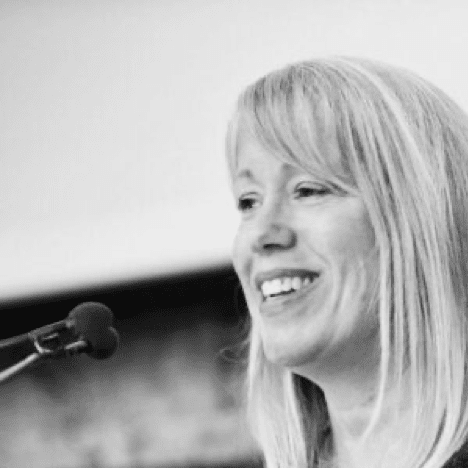 Allyson Zimmermann is the Executive Director of Catalyst’s operations in Europe, Middle East & Africa, and is responsible for overseeing the EMEA operations and shaping the strategy for Catalyst’s continued growth and Supporter engagement. Since 2007, Allyson has driven Catalyst’s presence and Supporter base in Europe and now that extends to the Middle East and Africa. Working with leading global organizations, she helps Catalyst Supporters create more inclusive workplaces so all talent can advance.

Allyson is a recognized authority on workplace issues including women on boards, the gender pay gap, and inclusive leadership and is often sought after and quoted in European and world media. She leads workshops across all levels and, in particular, works with CEOs and leadership teams to cultivate open dialogues around challenges. She regularly contributes opinion pieces to top media outlets and is a frequent speaker on the topics of sponsorship, engaging men, unconscious bias, inclusive leadership, and sexual harassment in the workplace.

In 2020, Allyson was named by Diversity Journal as one of the Women Worth Watching®️.